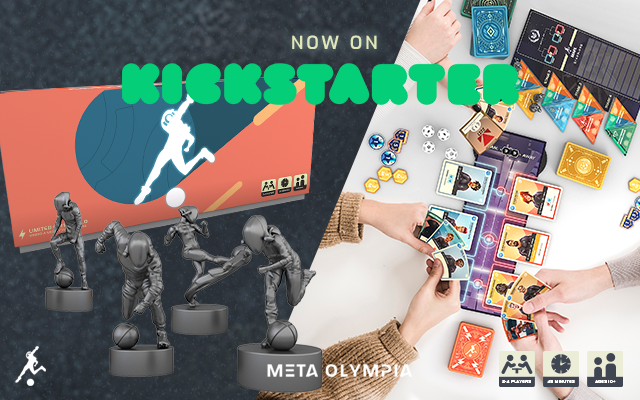 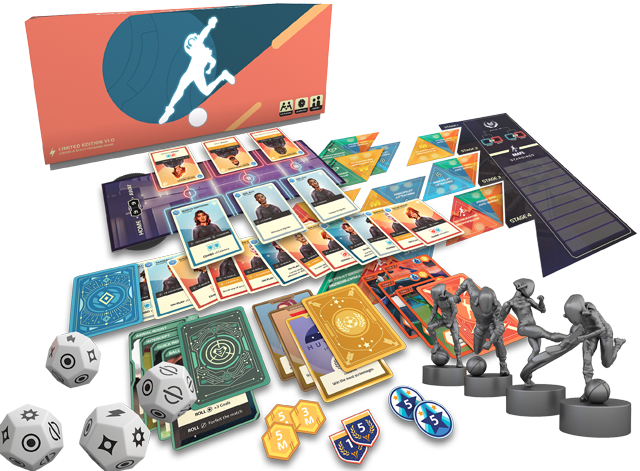 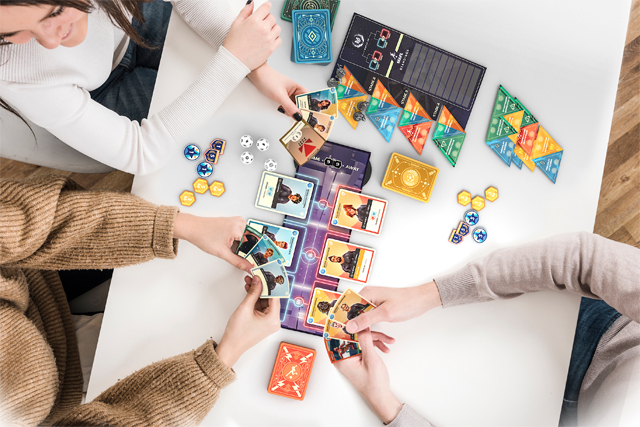 Meta Olympia will be live on KICKSTARTER until Sun, January 3 2021 8:59 PM PST, and has a funding goal of $58,932.
Find out more at BGG.
Are you new to Kickstarter? Remember that nothing will be charged to your card unless they reach their goal by January 3rd. Take a chance on them by backing their project on Kickstarter. By supporting them, you’re also supporting Everything Board Games! 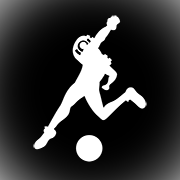