Publisher: Meet Me at the Table Games
Designer: Joshua McMurray
Number of Players: 2-4
Ages: 12+
Time: 30-45 Minutes
Find on KICKSTARTER HERE.
In Medieval Mayhem, a co-op game for 2-4 players, play the role of 4 heroes: Rogre, Emera, Gallandor, and Kijam as they attempt to rescue all 24 villagers from the dragon Malevol. Actions include moving, rescuing, transferring, and dropping off villagers. Work together and utilize cards from the deck as well as hero effects! 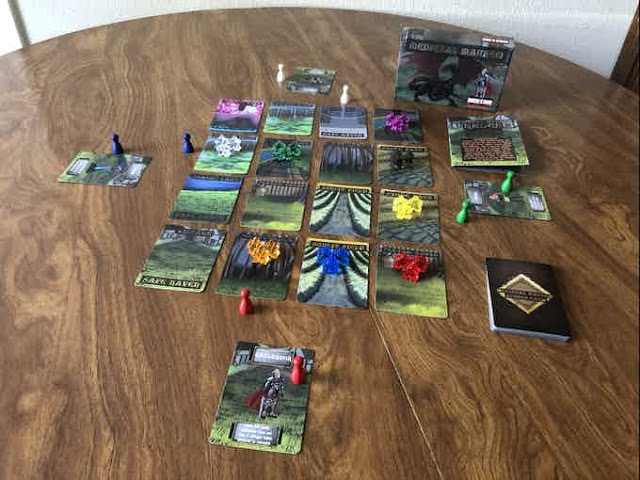 INTRODUCTION
Malevol, the fabled wicked dragon, has emerged and has his eyes set on villagers. Four brave heroes: Rogre, Emera, Kijam, and Gallandor, must rescue the villagers and drop them off in Farlorn Village. However, if Malevol emerges, and the heroes aren’t on Safe Haven spaces while rescuing villagers, the villagers will die! An orc, a mage, a knight, and an elf must team up to save the villagers from Malevol’s wrath!

OBJECTIVE
Your team must rescue 16 of the 24 villagers. Use action cards and hero effects to help make the objective easier! 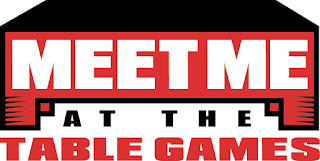