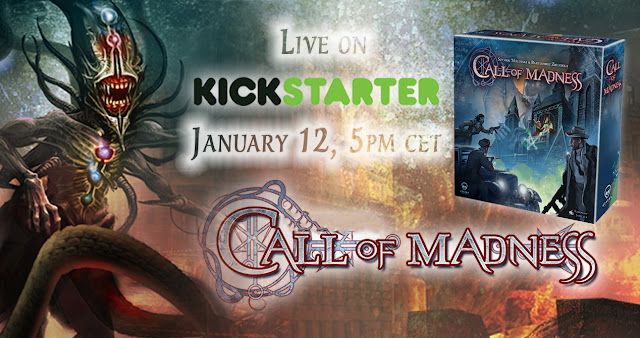 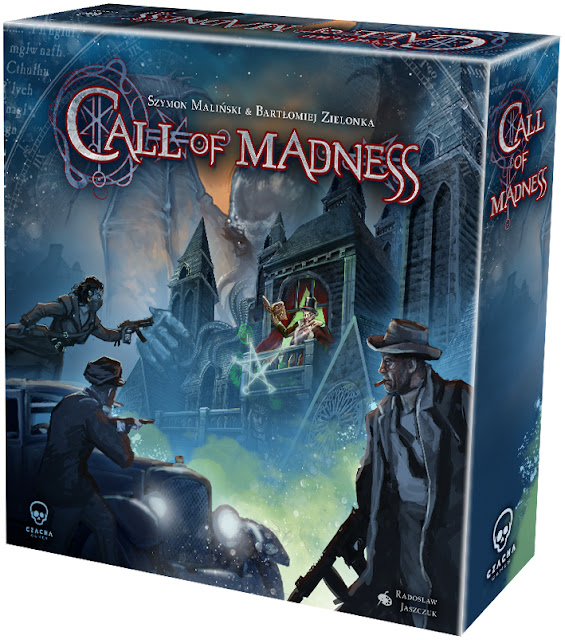 Call of Madness is a competitive game for 2 to 4 players aged 14+ and the average game time is 60 minutes where players are cultists defending themselves against investigators from H.P. Lovecraft world. You heard it. We are the bad guys! 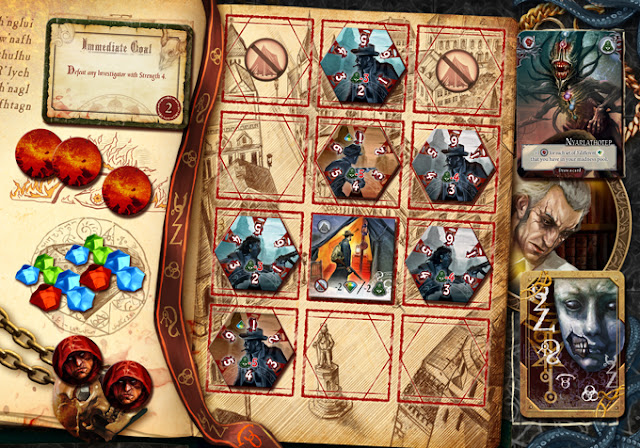 During the game, we play the role of the priests of the Cthulhu cults who are trying to summon the Great Ancient One and they are hampered by both investigators and other cults. Receive the powers and blessings of the beings of the world of H.P. Lovecraft by sacrificing your cultists. Use your new powers to destroy investigators and accelerate the annihilation of enemy cults! However, be careful not to get addicted to gameplay, which is mechanically simple, yet allows for a huge number of decisions and choices. No game will be the same with madness markers, unique decks of gods cards, and constantly discovering new connections between played cards. Emotions during the game will reach their peak many times, but remember not to let yourself go mad before summoning the Great Ancient One! 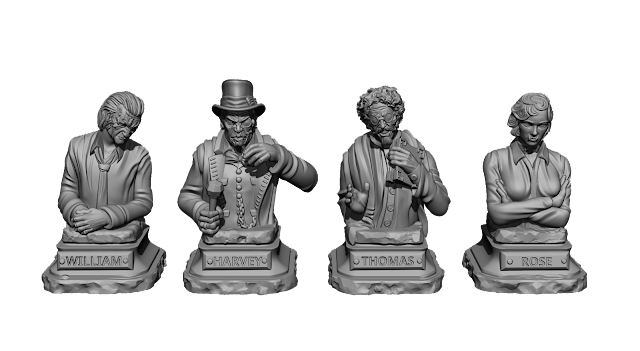 We are back with a really innovative game that we would like to fund and publish with your help. It won’t work without you. As always, we count on your help and support.
Our campaign starts
Call of Madness will be live on KICKSTARTER starting on January 12 at 5pm CET, – its 11am in USA.
Find out more at BGG.