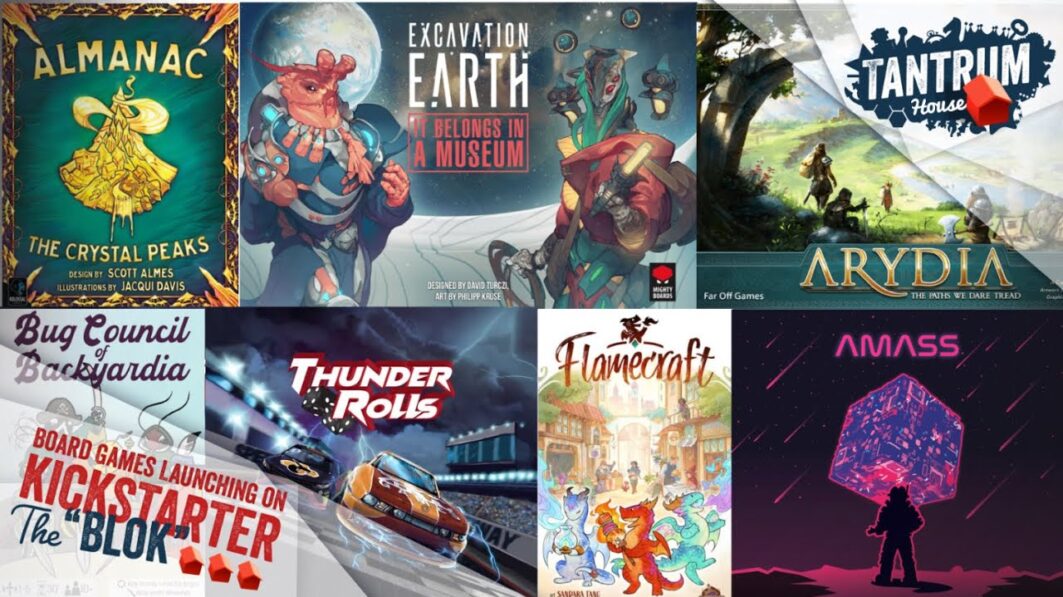 The post Board Games on Kickstarter August 2021 (1st half) appeared first on Boardgame Stories.