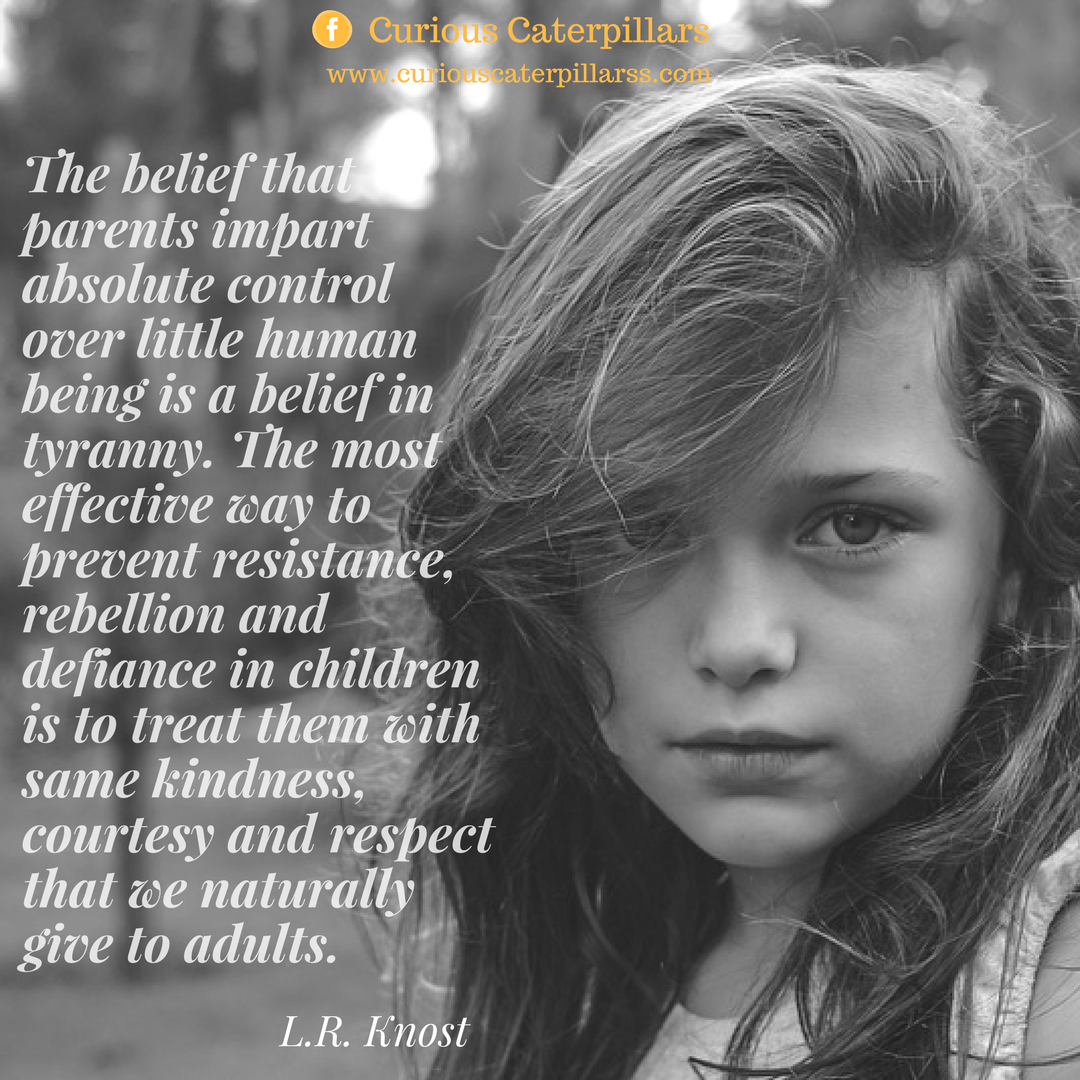 While we were growing up, our relationship with our parents was that of an adult and a child. The adult clearly had authority and demanded respect. In most cases, this respect arose from fear. It was in later years when parents would loosen up and become more of a confidant and guide to their children.

Fast forward to 2000s, the dynamics of the relation has changed dramatically. Parents and children share a closer and more informal bond. What worked with us, no longer works with our kids. The basic principle has not changed, however. The relationship still has its foundation on respect and love. But what has changes is that this respect no longer arises from fear. Our children don’t fear us as we feared our parents. Our eyes do not cast a terror spell on them like our parent’s eyes did on us. We do not wish to raise children who feel scared to speak their mind but that does not mean we want disrespectful children either.

That’s when Gentle Parenting comes into picture. Gentle Parenting is based on mutual respect and empathy which assures that our children respect us but do not fear us. It is right balance wherein parents play a dual role of a leader as well as a gentle mentor.

Children are just like plants. As much as they need sunshine, they need roots to hold on to. They cannot flourish or grow without either…they need both. Gentle parenting does exactly that. Here are a few reasons why children flourish with this approach:

1. Lets them respect themselves: This technique allows children not only learn to respect elders but also themselves. Self respect is essential for a healthy, happy personality. A child who is not respected by her parents will not view herself as significant. Gentle parenting lays a strong emphasis on respecting everyone including oneself. This way of parenting is against shaming and rather works on the principle that children learn from what they see. If we as adults respect our children, chances are higher they will respect us back. And this respect is mutual and does not rely on fear. 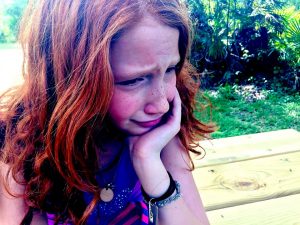 2. Allows children to be expressive: Most of the behavioral problems have their roots in lack of empathy on behalf of parents. Instead on focusing on ‘How the child is behaving’ gentle parenting focuses on ‘Why the child is behaving a certain way’. This builds a deep rooted understanding between the child and the parent.

Kids feel confident (and not ashamed) of letting out their emotions and discussing what is troubling them with their parents. Such children who have strong support at home seldom fall prey to drug abuse or get misguided later in life. They know for sure that their parents are standing by them no matter what and they are loved unconditionally. They understand they are allowed to make mistakes and will be treated respectfully.

3. Sets reasonable boundaries: Gentle parenting is anything but permissive. When a mistake is made, parents correct their children much like a leader and guide them. Punishments are replaced by meaningful consequences. For example if the child refuses to tidy up and keep his toys back, gentle parenting helps the child understand that if we do not keep our toys back, we might loose them and will not be able to play with later. Similarly if the child spills milk even after being warned, he will have to clean up and would not get another serving.

4. Gives children a firm ground: There are many things children want to try and feel they can do it. But as adults, we know they can’t and also certain things are simply not allowed. Like hitting another others is not allowed. But what is allowed is saying that ‘I am furious and I want to hit’. A child who has been parented gently recognizes what are the acceptable way of behavior. Children surely need boundaries. They thrive on routines. They need parents to set ground for them, guide them and mentor them. Gentle parenting allows that without forcing limits. 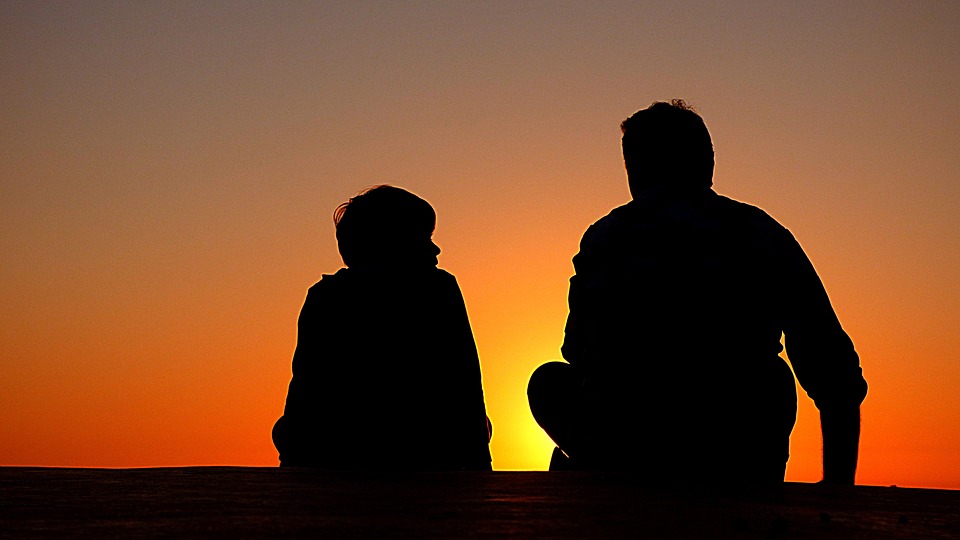 Gentle Parenting helps children develop a deep rooted trust, respect, understanding and adoration towards their parents and life in general. And as they grow, gentle parenting helps them learn appropriate and socially acceptable way to be themselves while being themselves.

The post 4 Reasons Why Children Flourish with Gentle Parenting appeared first on KidPillar.